First decade of Open Data in Finland -event — Opendata.fi thanks all participants! 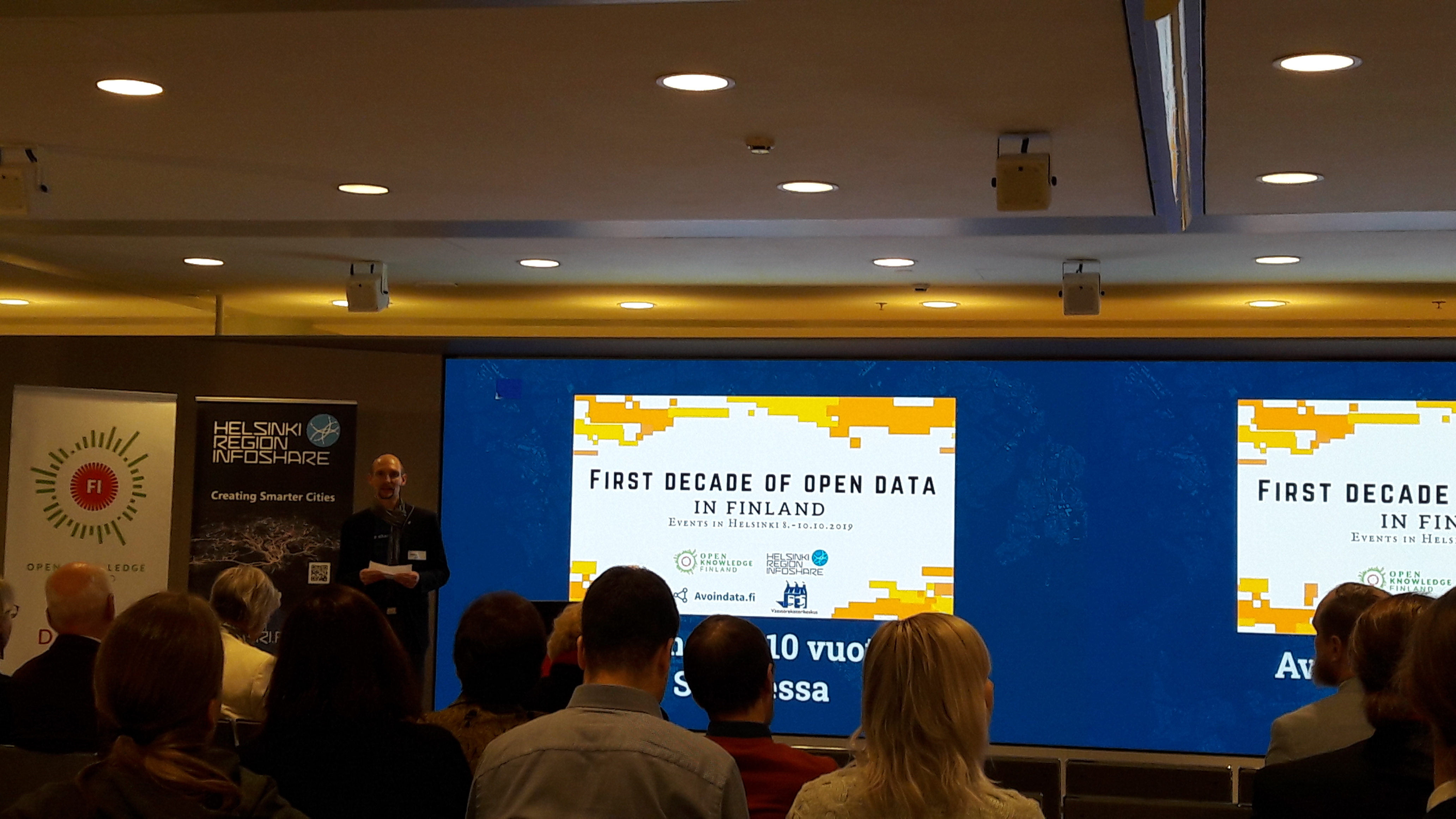 Opendata.fi took part in the First Decade of Open Data in Finland -event organised by Open Knowledge Finland (OKFI) and Helsinki Region Infoshare (HRI) on 8.10. – 10.10 in Helsinki. We want to thank HRI and OKFI for organising this event and everyone who took part in it.

The event began on Tuesday with different kinds of workshops about open data including programming, open culture data (OpenGLAM), and geographic information. The service owner of opendata.fi, Mika Honkanen, held a workshop about how to communicate the recasting PSI Directive in an understandable manner.

The history of open data in Finland was reminisced on Thursday’s celebration at the Helsinki City Hall. Many speakers emphasized the importance of cooperation and thanked the amazing open data community for getting where we are today. 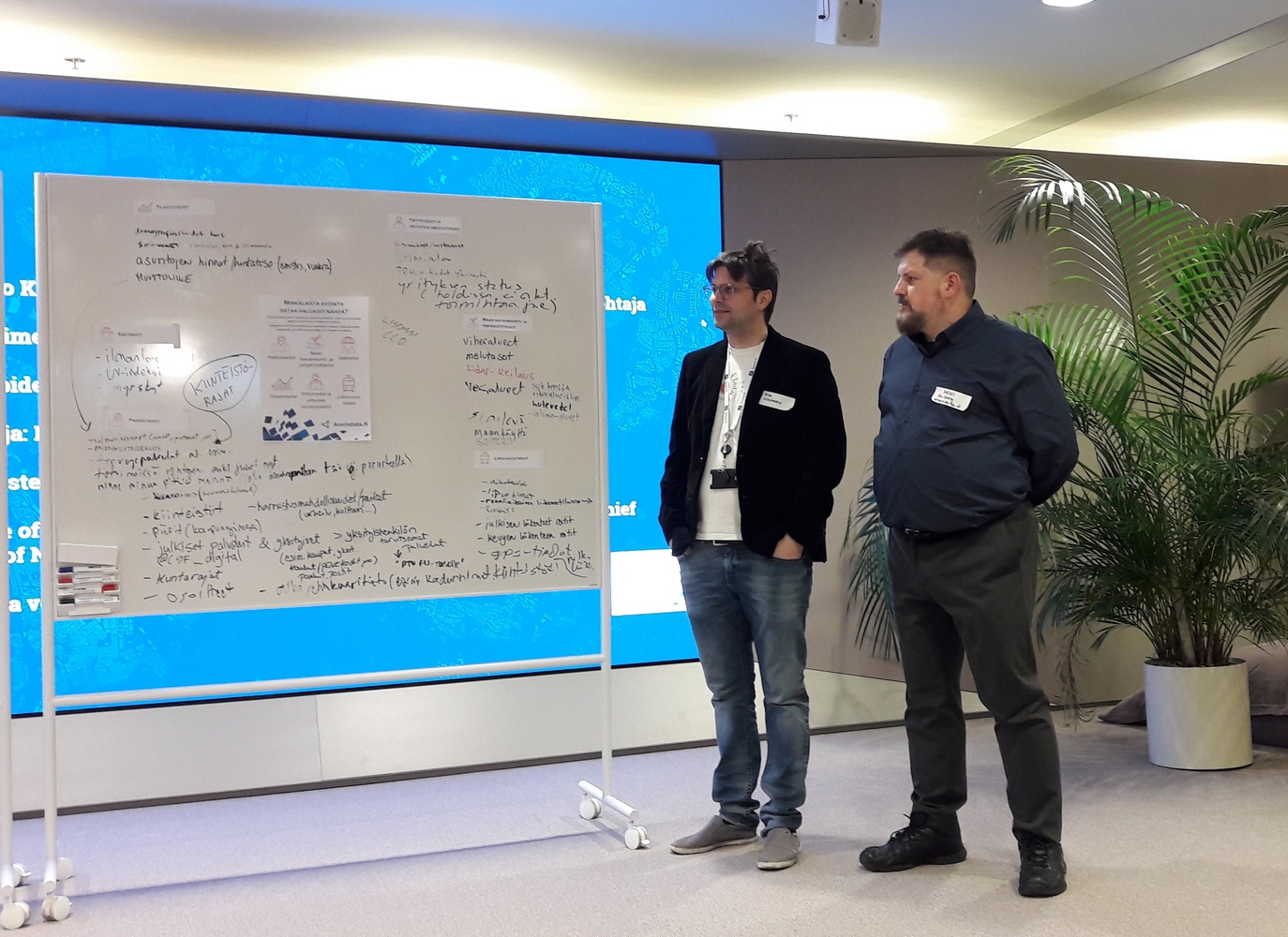 A goal for future years is to increase the use of open data and improve the quality of the data that has been opened. The recasting PSI Directive is also important for the future of open data. Opendata.fi held a short workshop about the directive on Thursday. We asked for EU level dataset ideas belonging to the six high-value dataset categories. Thank you for all your ideas and feedback! We will communicate them onwards and post updates on Twitter @avoindatafi. 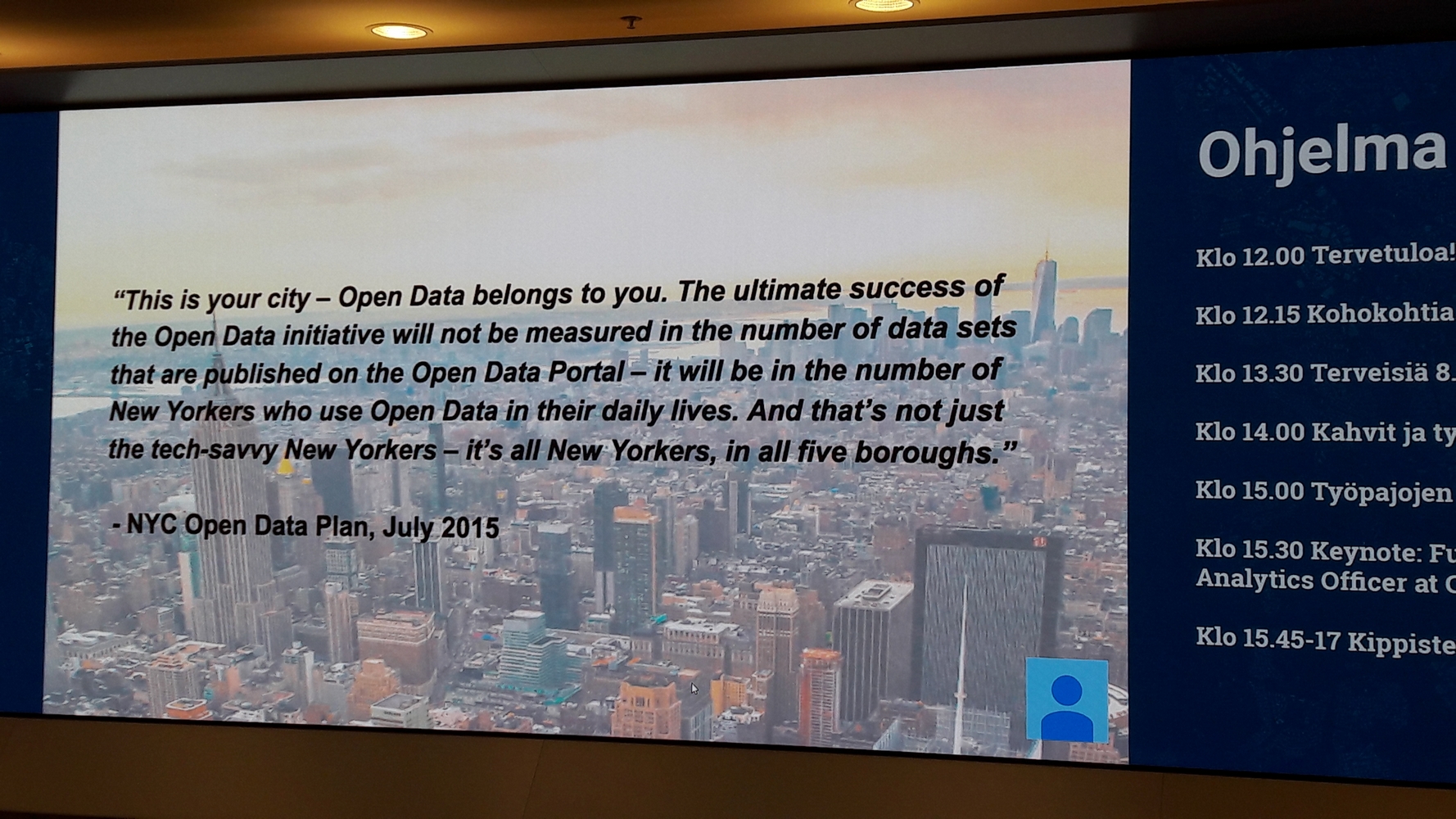 Pictures of the event can be found on Twitter under #Avoindata10v

We will be at GIS Expo next month. Come meet us there!